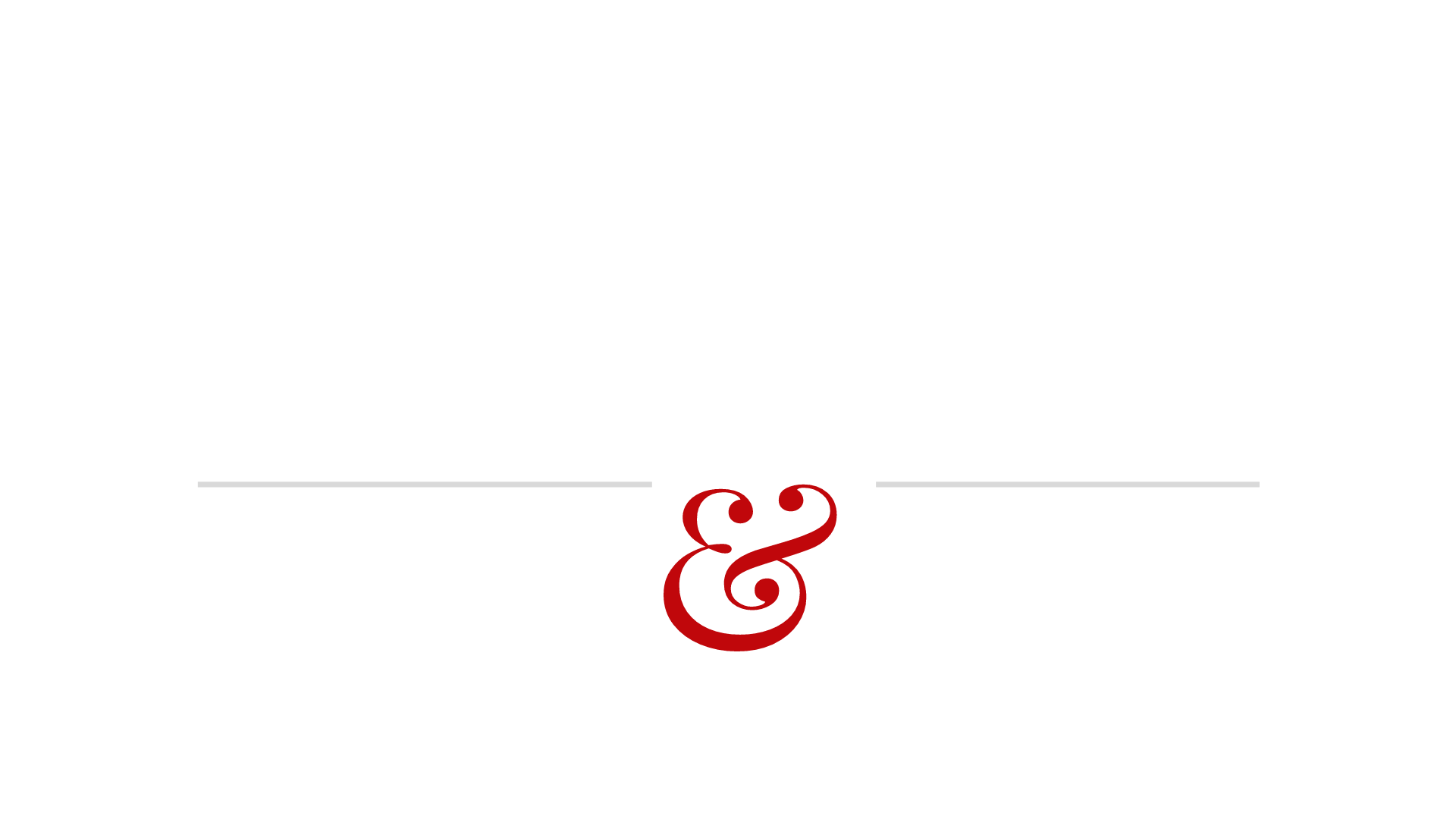 Sal picked up his first weight at the age of 14. A painfully skinny teenager, he felt insecure about his physique and his lack of muscle and strength. Fitness was a way for him to apply hard work and effort towards changing and re-inventing himself. A natural intellect, Sal devoured every fitness, physiology and nutrition publication he could get his hands on. His appetite for knowledge is voracious and he used his passion for learning to maximize his own body’s potential. 4 years later Sal walked into his local 24 Hour Fitness gym and applied to be a personal trainer. He quickly became a top performer and, at the age of 19 was promoted to the position of general manager with as many as 40 employees working under him. During this period of time Sal learned to master skills of sales, marketing and communication and his gyms broke records in sales and production. At the age of 22, Sal became an entrepreneur. He opened a wellness and personal trainer facility that offered one on one training, massage therapy, nutritional counseling, hormone testing and acupuncture. At the age of 28 Sals health took a bad turn. The years of training his own personal body with excessive amounts of intensity in the pursuit of more muscle combined with the abuse of supplements caused his body to rebel. He lost 15lbs of muscle and at one point believed he may have an autoimmune disorder. This forced Sal to change his personal approach to fitness. He

made health a priority and he visited his insecurities that caused him to abuse his body. It took him a full year of study and learning to transform yet again. Sal learned about gut health, hormone health and how to prioritize health over appearance. He healed his body and changed how he communicates fitness and health and was re-invigorated with a new sense of purpose. Although this was a challenging time for him, it is literally what formed his view on health and how he communicates it to this day. At 33 years old Sal met Doug Egge who became his client. They formed a close friendship and together they created the first Maps program. Sal was the designer of the workout plan and Doug created the marketing material behind it. Their goal was to shatter the failed muscle building workout ideas that Sal had personally witnessed as entirely ineffective. They knew that MAPS programming would be vastly superior. Their challenge was how to bring this to the masses. 2 years later Sal met Adam and Justin and together with Doug they started Mind Pump. The goal with Mind Pump was simple...bring quality fitness and health information to the masses with integrity and honesty. Sal wanted to shift the direction of the fitness industry from an aesthetic insecurity based industry to a self love and self care health industry. He knew this could be accomplished with education through entertainment.

JUST WHAT I NEEDED!

Thank you Melissa for all of the encouragement and for being that little voice in my head... I do deserve this and will get exactly what I work for!"

"My every morning listen! I have learned so much from Melissa. I love how this is not [just] about calories, food, exercise, but about the psychology behind our habits and tips to overcome the bad ones."

"I stumbled upon this podcast a few months ago and it caught my attention because her energy is so relatable. Now it's a routine that I listen to Melissa most every day. She speaks honestly and gives sound advice."